Cancer is the second leading cause of death globally and is widely recognised as one of the major public health issues. According to Globocan, the World Health Organization (WHO) database, more than 18 million cases of cancer were diagnosed in 2018. Until 2040, this number is expected to increase by about 60%. In Europe there were an estimated 3.9 million new cases and 1.9 million deaths from cancer. 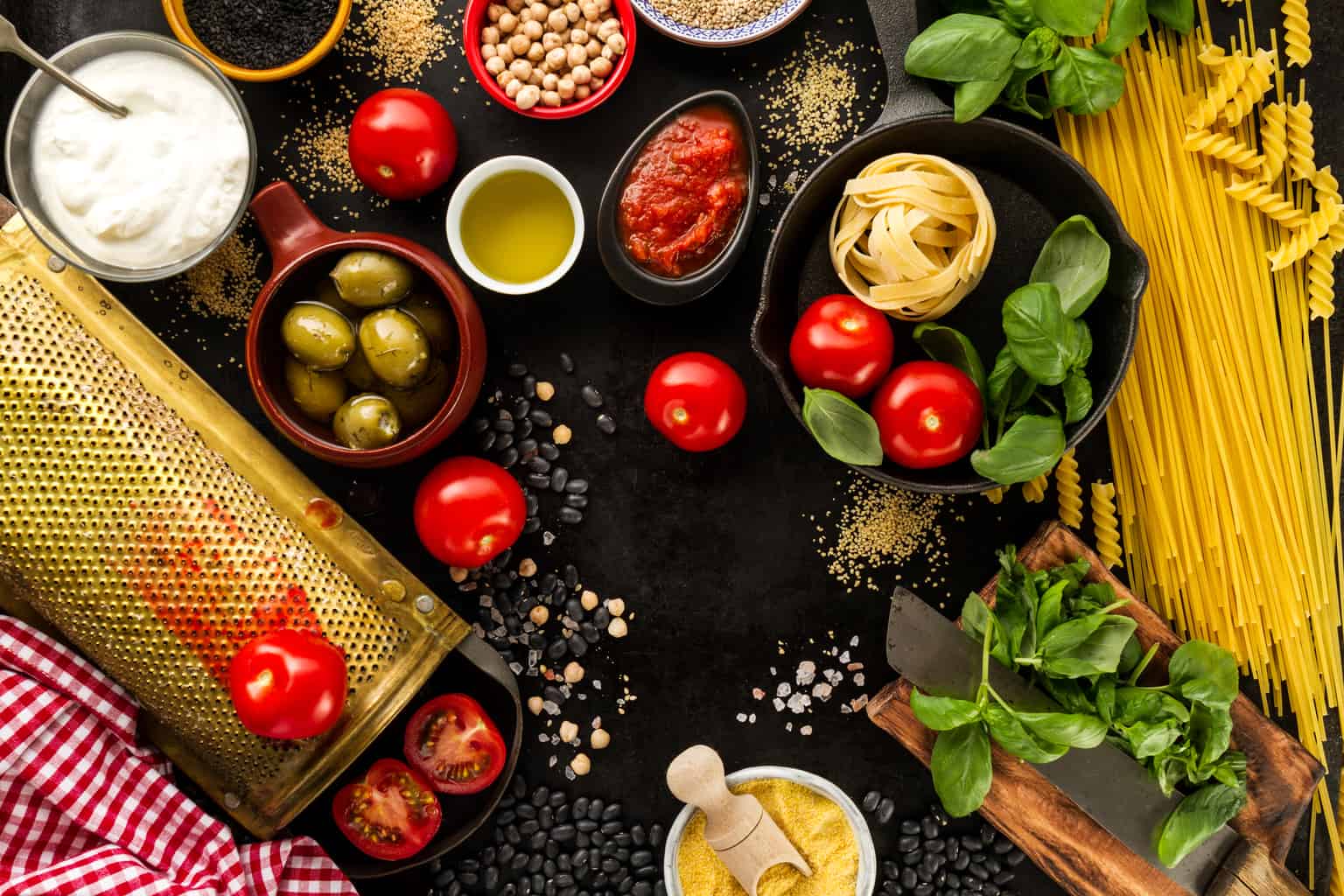 As stated by the WHO, over one third of all cancers can be prevented by reducing the exposure to risk factors such physical inactivity, tobacco, or unhealthy dietary choices. It has been shown that a varied and balanced diet such as the Mediterranean one can protect against cancer, also fighting the onset of recurrences. This was confirmed by a meta-analysis published a few days ago in the European Journal of Nutrition. The analysis of 117 studies, for a total of more than 3 million people, has shown that greater adherence to this dietary model reduces the risk of cancer, particularly colorectal cancer, and is associated with decreased cancer mortality (-13%). The authors also reported an inverse relationship between adherence to the Mediterranean diet and breast, head and neck, respiratory, bladder, and liver cancer, but the number of studies available is still limited and the strength of evidence was rated as low or very low.

Studying the relationship between diet and cancer is extremely complex because the biological mechanisms underlying tumorigenesis are numerous and not yet completely clear. However, there is sufficient evidence to affirm with reasonable certainty that eating habits can influence this process, and that following a balanced diet, such as the Mediterranean diet, can help to prevent and fight neoplastic diseases.