HDLs are a class of lipoproteins commonly referred to as ‘good cholesterol‘ because they collect excess cholesterol from cells and transport it to the liver and the organs responsible for its metabolism, thereby protecting against cardiovascular disease. According to the available evidence, dietary habits and physical activity seem to favor the good functioning of these important lipoproteins. 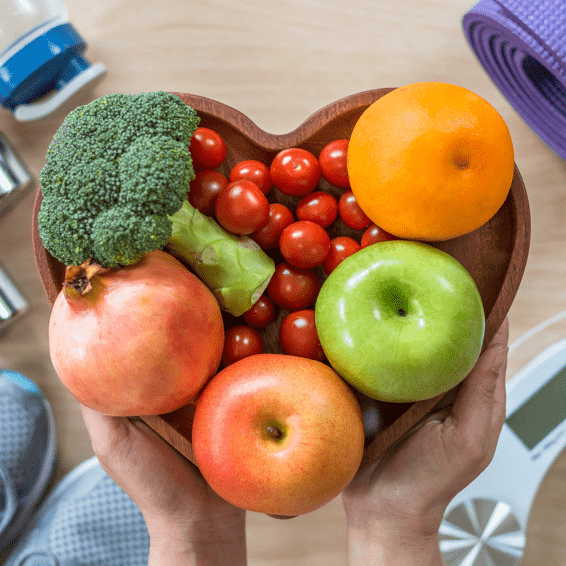 A recent Spanish study investigated the effect of Mediterranean Diet (MD) and physical activity on HDL function. The study included 391 individuals with metabolic syndrome enrolled in the PREDIMED-Plus study. Participants were divided into two groups: an intervention group that was required to follow a low-calorie diet and a physical activity plan, and a control group that only followed a calorie-restricted diet. Blood samples were taken from the participants at the beginning of the study and after 6 months.

The results showed that the intervention group had greater adherence to the MD than the control group, in particular a significant increase in the consumption of legumes, nuts and white meat, and a reduction in the consumption of refined cereals and red meat. There was also a significant improvement in the anthropometric and cardiovascular risk profile of the intervention group, with a reduction in weight, waist circumference, BMI, blood glucose, triglycerides and both systolic and diastolic blood pressure. Finally, although there was no significant difference in HDL cholesterol levels between the two groups, a better function of these lipoproteins on triglyceride metabolism was found in the intervention group.

The study has some limitations. First, the results were obtained from a sample of adults with metabolic syndrome and excess weight. Second, the study design does not allow discrimination between the individual effects of calorie restriction or physical activity, nor does it allow their interaction to be examined. On the other hand, it has some strengths such as the relatively large sample size and randomization, which increased the quality of the data obtained and reduced the risk of possible bias.

In conclusion, although further studies are needed, this work showed the importance of following a healthy lifestyle based on good dietary habits such as MD and physical activity to ensure proper HDL function and thus reduce cardiovascular risk.